The International organisation for Biological Control (IOBC) promotes environmentally safe methods of pest and disease control. It is a voluntary organisation of biological-control workers.

Membership in IOBC gives individuals and organisations the opportunity to participate in biological control activities beyond their specific jobs and workplaces, to step outside their bureaucracies, and to contribute to the promotion of biological control worldwide.

We are preparing the General Assembly of IOBC-Global to be held during the International Congress of Entomology (ICE2022) in Helsinki, July 2022. As it looks now, many IOBC members normally attending the General Assembly will not travel to Helsinki this July. However, we – the members of IOBC, need to agree on several important issues in order to make it possible for the Executive Committee to continue their work. The most urgent issues relate to the proposed changes in the Statutes and By-Laws of IOBC-Global. Download here the provisional agenda for the General Assembly (pdf) and the draft Statutes (pdf) and By-Laws (pdf).

If you are a paying member of an IOBC Regional Section, please be so kind to send me the following information:

Those who intend to attend the General Assembly will receive an email about the date, time and place of the meeting. As it looks now, the meeting will be held on Tuesday evening 19 July, starting 18.30, location still unknown. 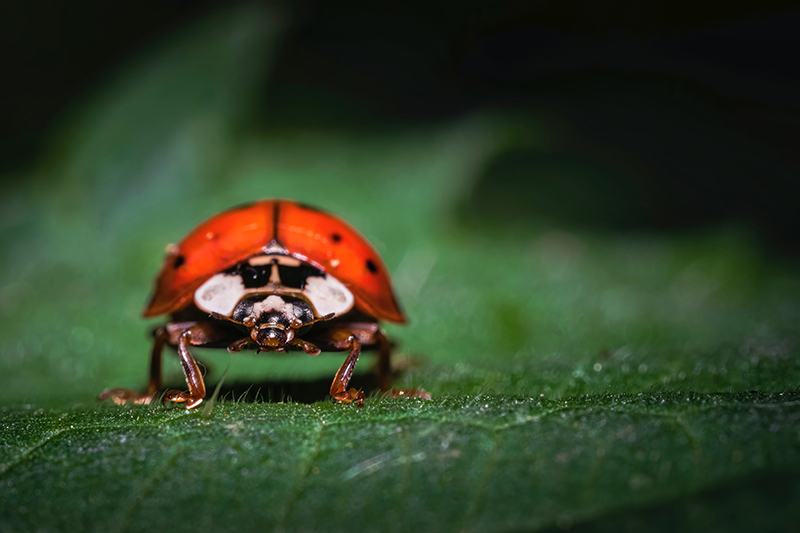 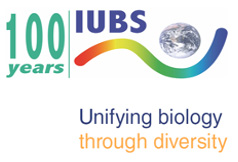 The Global Species List Working Group, under the auspices of IUBS, is investigating the potential creation of a single global list of species.

With your help, we can advance the field of taxonomy and provide users of taxonomic information what they need to make informed decisions. 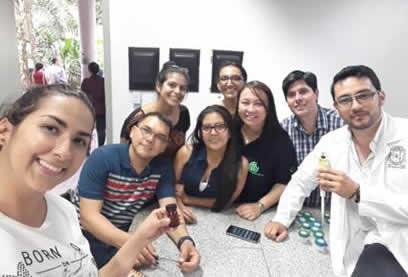 IOBC-Global may financially support participation of young career biological control scientist (< 35 years) who are member of one of the Regional Sections of IOBC, so they can take part in a training course. Get the details about funding conditions and application. 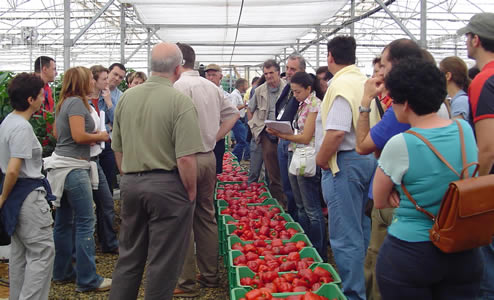 How did you become a biological control practitioner?

There is no straightforward answers to this questions as there are many roads to obtain a position in biological control.

Check out the shared career paths to become a biological control practitioner!

Share your own career path, a few sentences (and an optional picture) will suffice: secretary-general@iobc-global.org

The General Assembly of IOBC-Global is planned to take place during the International Congress of Entomology in Helsinki in 2022. As it looks now, it will be held on Tuesday evening 19 July, starting 18.30, location still unknown.

Register Now!
Abstract submission has been extended to 15th of May, 2022.

The HPIS is an interdisciplinary, international congress, bringing together researchers who study phytophagous piercing/sucking insects, their complex interactions with their host plants, environment and pathogen transmission. 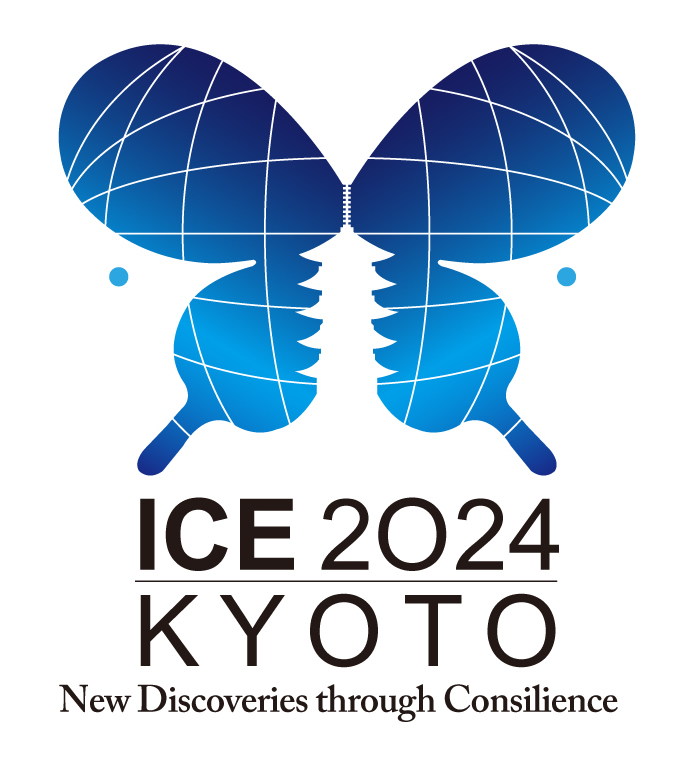 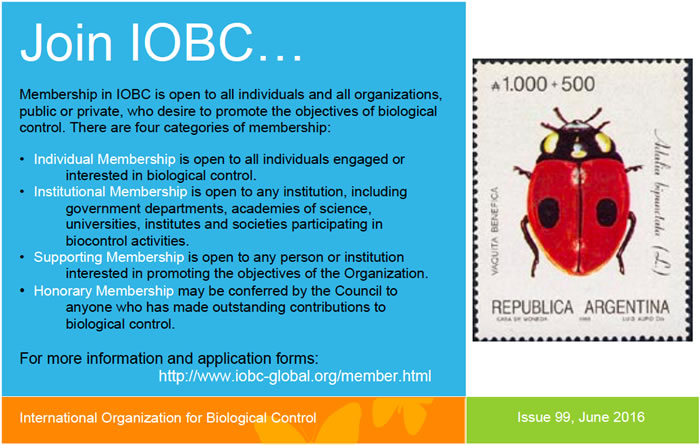 The Official Journal of IOBC

Publish your next paper in BioControl!
Working on a manuscript right now? We encourage you to consider publishing in BioControl.
Have an idea for a Special Issue? We are open to suggestions for special issues!
Online submission at https://www.editorialmanager.com/bico 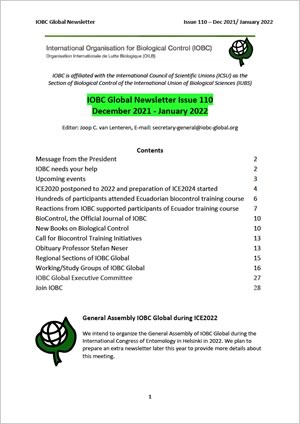 The Newsletter is the main way to inform all our members (and non-members) around the world. 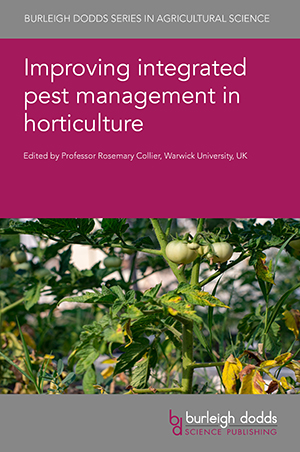 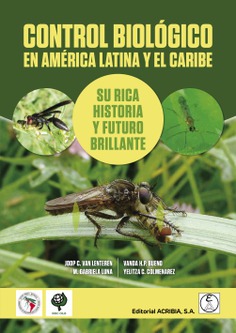 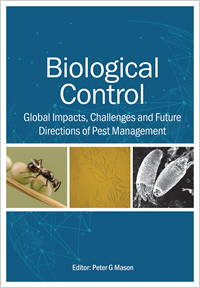 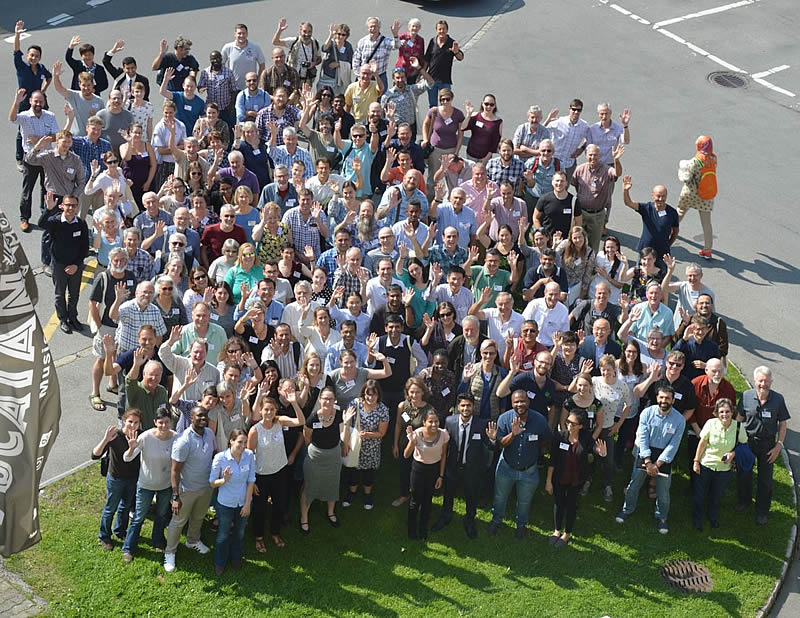 The new IOBC-Global Study Group "Classical Weed Biological Control" is an extension of the venerable International Symposium on Biological Control of Weeds (ISBCW).
We are very pleased to welcome the distinguished group of scientists represented by this group into our family of Working/Study Groups. 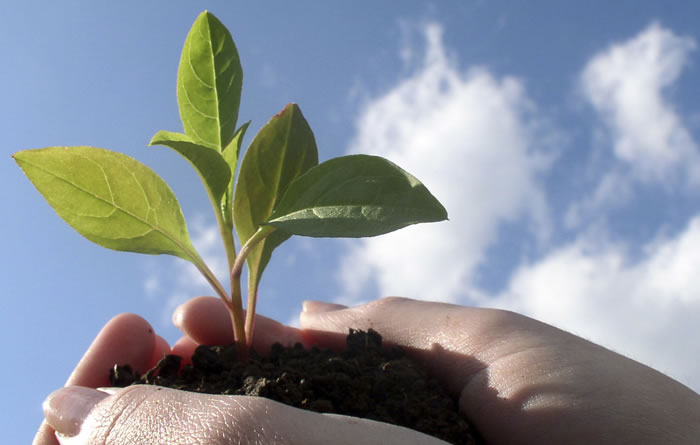